Where does this hate fester from!??

Sue Thomas shared a link to the group: Veterans Against Parade (VAP).

About this article
WASHINGTONTIMES.COM
Jeff Sessions threatened by judge with contempt over asylum deportation
A furious federal judge threatened Thursday to hold Attorney General Jeff Sessions in contempt of court in a touchy case over asylum seekers’ rights after learning that some plaintiffs might have been deported in defiance of his wishes.
Raymond Montano Akatnmn: Where does this hate fester from!??
Ron Alexander: From his racist upbringing and trying to please his hateful boss, all based on ignorance and fear and white economic privilege.
Carrie Nelson-hanks: It's in their DNA. We truly do learn what we live. It's their legacy. It stems from not being able to own our truths. And it's passed down generation, after generation..
Ron Alexander: Carrie Nelson-hanks, Thankfully NOT in DNA, however it is in our conditioning from very early age. I have really worked hard to leave that aparthied conditioning behind, and have to stay very aware of my thinking not to revert.
Mary Hofker: Carrie Nelson-hanks I Am Grateful that it isn't DNA!!!! I was raised in a Very Racist Home. I believe my dad was a member of the kkk, but I do not have any proof & he has been dead for year's. I was born in Texas, spent about 10 year's there then Mississippi, 6 year's there, then Tennessee...lived there for 1 year there with him. Decide I had enough of his abuse, alcoholism & Hate Filled Racism so I left. I swore I would NEVER be like him & I Never have been!! Yes, it is definitely taught & there are families that it has been passed down generation to generation. But there are a few out there that see that it is wrong & manages to get out/away from it. I moved almost 2000 miles away from him. We did not like each other so I wanted Far away from him. I am lucky/blessed that when I met my husband he had never been exposed to racism much. We raised our 2 daughter's not to be racist & they are now raising their children that just because someone may have a different skin color doesn't mean you are better than them. That We Are All Human Being's & we live, play, work & fight racism together. I know what you meant & I don't want you to think I am mad at you. I just wanted to tell you my story.
Carrie Nelson-hanks: Mary Hofker, stay blessed sweetheart. I love you.
Carrie Nelson-hanks: Ron Alexander. I love you Ron and appreciate your passion. Know that we all have to lift ourselves above the pass in order to succeed. All of us. 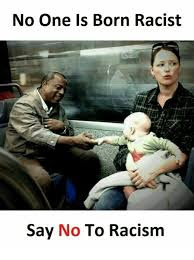 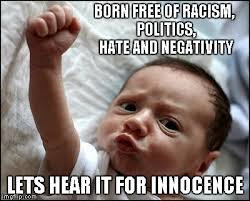 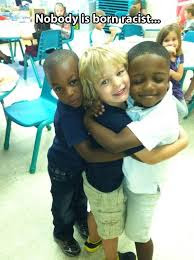 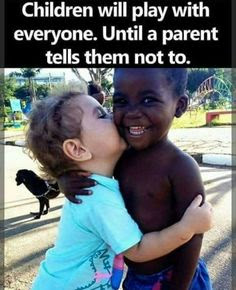 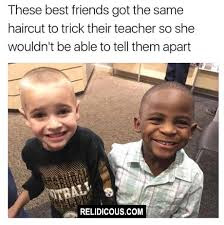 Ernest Adams Ron Alexander your friend Raymod Raymond Montano Akatnmn got it right about Jeff 'Jim Crow' Sessions - he is a born and bread racist no IFs, ANDs or BUTs.
4
Manage

Ron AlexanderYou manage the membership, moderators, settings, and posts for Veterans Against Parade (VAP). Not to excuse Sessions, however nobody is born with it! It is NOT in the DNA! Raymond Montano Akatnmn asked the question, and I really appreciate it. RACISM IS TAUGHT, AND I LEARNED IT, and that prejudice is hard to get rid ot it, but I was born innocent, as everybody is.
Manage

Ernest Adams Ron Alexander of course you are correct and I know that. Jeff Sessions was raised/taught racism as were many whites in Alabama - I truly believed that.
4
Manage

Ron AlexanderYou manage the membership, moderators, settings, and posts for Veterans Against Parade (VAP). Ernest Adams I am very sad to tell you but I think the 63% of white men and 53% of white women who voted for 45 were taught racism. IT IS A NATIONAL DISEASE!
3
Manage

Ernest Adams Ron Alexander I am 78 years old a son of the South and I know this to be true.
2
Manage

Ron AlexanderYou manage the membership, moderators, settings, and posts for Veterans Against Parade (VAP). I am 73, born in a small aparthied S.C. town, and I may be the only one in my family to attempt to escape this toxic conditioning. I was disinherited from a wealthy family, and I am not going back!
2
Manage

Ernest Adams Ron Alexander I salute you as a fighter against racism and equal justice for all Americans. Thanks for your service.
2
Manage
Love
Like
Love
Haha
Wow
Sad
A

.
Posted by BLESSYOURHEARTS at 6:03 PM