From a hurt heart, to a hard-hearted Capt. Ron to a good hearted Ron

From a Hurt Heart to a Good Heart, REALIZING OUR DIVINE INHERITANCE 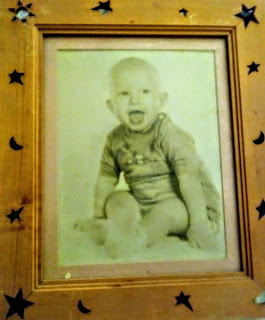 Baby Ronnie, 1944, Dad, who wanted a girl, appeared to be disappointed, however off he went to war one month after I was born, and came back 13 mos. later after fierce combat duty in Okinawa. 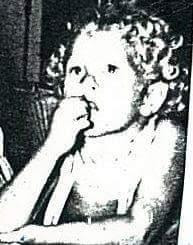 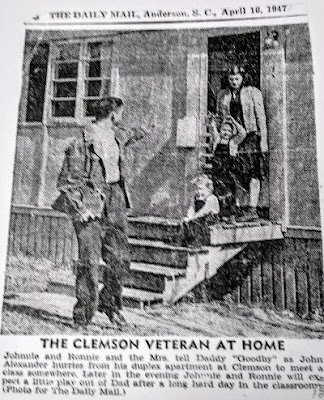 That's me sitting, not looking very happy, Dad is trying to make a man out of me at age 2, he and my Brother Johnnie standing tease me "only girls have curls", "men don't cry", "Sissy!" "you are a crybaby", and later, "you are worthless, no good, lazy, will never make it."
The belt "licks" while bent over a toilet on a bare butt, really hurt, but not as bad and as long lasting as the verbal abuse. 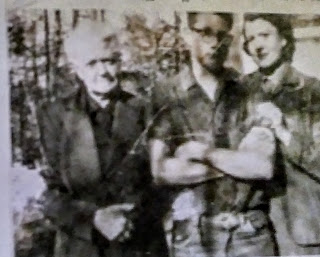 Here I am as a fourteen year old (1958) with my beloved Grandmom, Bubba on the left ad Mom on the right. They were very concerned about me, as I was very withdrawn, shy, a nerd, before nerds were in...

From the last page of the appendix of my Masters Thesis, 1985
"A freedom quest by simply getting away is an illusion. True freedom takes even a more courageous trip inside, back to the innocent child and the re-experiencing of all that pain and fear, to and where it came from. Then and only then can the conditioning be released."
I went to graduate school after my sailing career was over. I sailed away for more than ten years hoping to find freedom that way. It did not work. 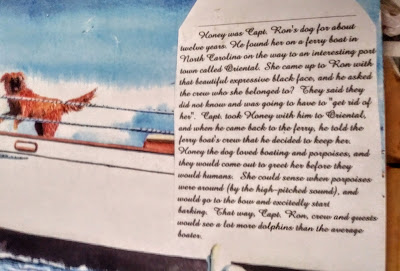 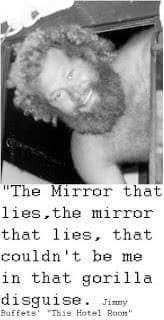 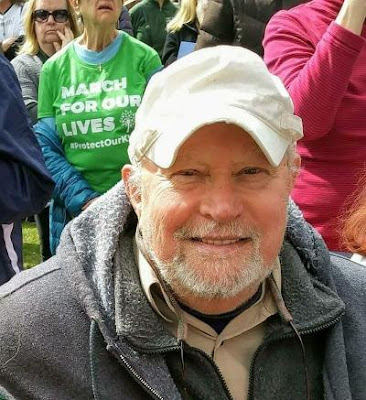 Santa Clara, CA with old friends not seen in 20 years 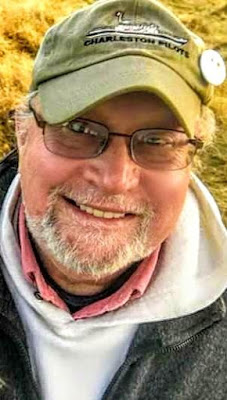 The question was asked, “What does ‘the divine inheritance’ mean?” The response is simple, though by no means brief if answered in depth. The divine inheritance means we are called to literally inherit everything God the Father has, with Himself as Perfect Love above all else. And you have no idea what that is like, what perfect bliss and joy it entails, until you have tasted it. 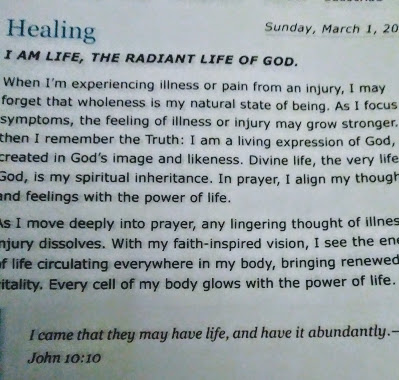 One reason Dad abused me...he was afraid of his own feminity so he projected he had to "make a man" out of me. 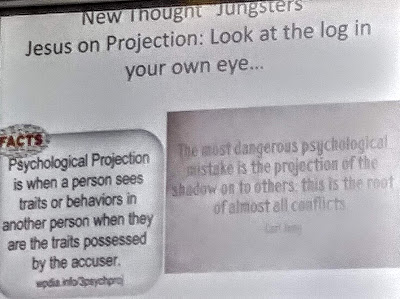 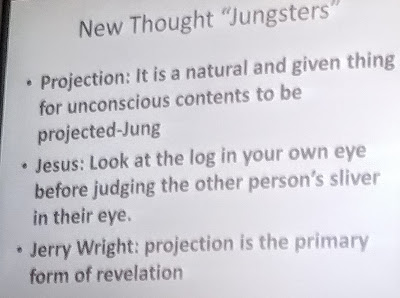 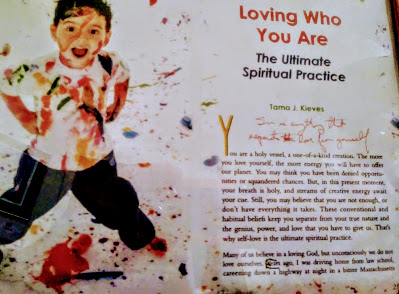 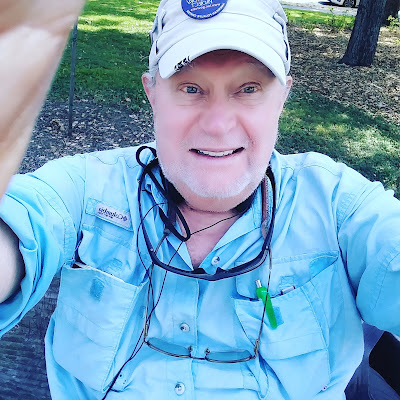 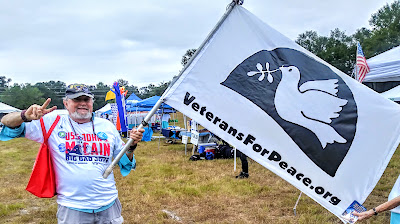 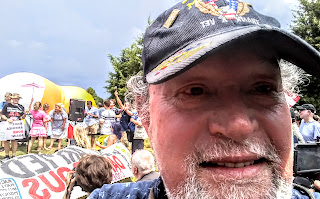 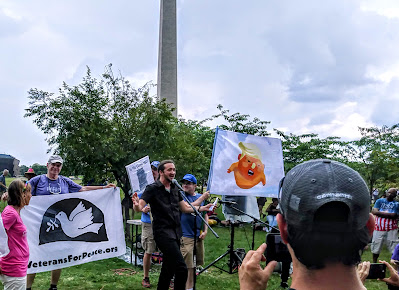 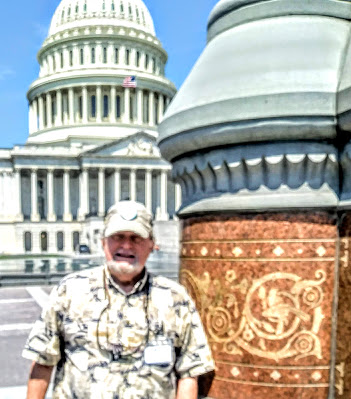 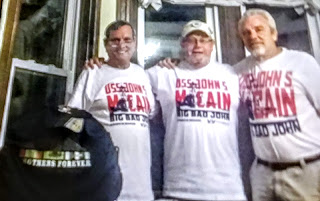 Posted by BLESSYOURHEARTS at 1:42 PM