Fun watching Dolphin feeding on beach today at City Marina on Ashley river. it is going fast leaving big fantail behind and then sliding up on beach leaving an impression on the sand. I observed this phenomenon 2 x in space of about 30 mins. Photos below were taken at Sam's Spit off of West end of Kiawah I., where there is a concerted effort to stop development there. I did not know they fed like that anywhere else, but this Marina location is probably 20 or 30 miles by water from Sam's Spit. Yesterday, at inlet between Sullivan's I. and Isle of Palm, a friend watched a dolphin throwing fish up in air, after catching it before feeding on it, like it was playing with a ball. 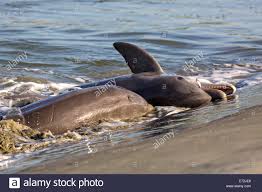 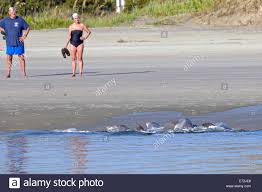 Posted by BLESSYOURHEARTS at 7:07 PM